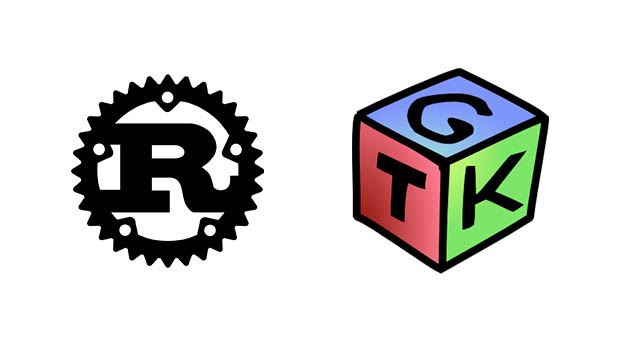 Okay, if you are reading this, you may (probably) have been searching for something like "rust gtk getting started" on Google. Most of them points to another awesome guides such as here.

Rust is an interesting language and I decided to get along with it (after years of working with JavaScript, Java and Dart). I decided to give it a try with desktop UI development, but bumped into toolchain obstacles.

Why GTK, you ask? At the time of writing:

Trust me, I had a hellish time with stuff like Cmake, MSYS, MinGW,... on Windows. No, I don't hate them, but there was a time when the term "A software distribution and building platform on Windows" doesn't make sense to me. I just... don't get it at all.

But I know I have to, eventually. And there it is! I bumped into this article via Google and I realized something I should a long time ago:

The msys2 subsystem provides an emulated mostly-POSIX-compliant environment for building software, package management, and shell scripting. These programs live in a virtual single-root filesystem (the root is the MSYS2 installation directory). Some effort is made to have the programs work well with native Windows programs, but it's not seamless. This part builds on the Cygwin project.

The best way is to follow official instruction. If you are on Windows (probably, because that's why you are reading this post), you'd better go with downloading rust-init.exe (64-bit version).

After installing, check your rust installation with:

To update Rust itself, use:

Yes, this is the most important part. Simply use this command:

Because gtk-rs doesn't support MSVC toolchain yet, you will bump into several problems if you forgot to add that target. Then use this command to show current targets:

To switch to GNU toolchain, use this:

Then set these environment variables. You can see it by right-clicking on "This PC" > Properties > Advanced System Settings

Next, use following commands in MSYS Shell (NOT Command Prompt or Windows PowerShell):

By this way, MSYS will download necessary toolchain to compile GTK apps, then our project will be able to find it by looking up the environment variables.

If there are missing dependencies, you can easily install them by using MSYS Shell with pacman. This command can cover most of them (including cmake, automake and sed)

Now it's on, you should be able to get GTK app up and running. Please kepe in mind that gtk-rs is not supporting MSVC at the moment. Track the issue here.